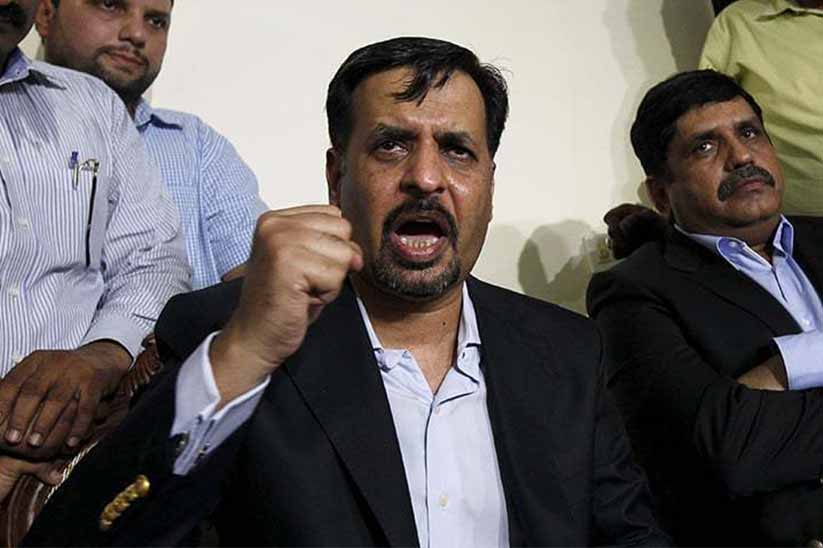 Karachi: On Thursday, the accountability court has reissued the third notice to Syed Mustafa Kamal; the former Karachi Mayor and Chairman of Pak Sarzameen Party along with two others in a case relating to alleged illegal allotment of nearly 6.000 square yards of commercial land to Bahria Town for building a multi-story structure.

There are nearly five builders named by the watchdogs including the son-in-law of real estate business tycoon Malik Riaz; Zain Malik. Muhammad Rafiq, Muhammad Dawood, Muhammad Irfan, and Muhammad Yaqoob along with all the other associates with M/s DJ Builders and Developers are involved in this case.

This matter came in the eyes of the accountability court-III under the Judge Dr. Sher Bano Karim, when eight of the suspects appeared in front of the court on bail, whereas Mr. Kamal, Mr. Yaqoob and Mr. Malik remained absent.

The investigating officer when filed the progress report clearly mentioned that the notice that was served to Mr. Kamal was duly received by his driver, whereas, the notices sent to Mr. Yaqoob and Mr. Malik could not be served.

The investigating officer informed that FIA (Federal Investigation Agency) was requested to provide complete details of Mr. Yaqoob as well as Mr. Malik and Mr. Kamal to check the history of their travel to check whether they have fled from the country or not and the reply in this stance from FIA is still awaited.

IO has requested the court to provide them with more time to serve the notices to the suspects. The Judge Dr. Sher Bano Karim took notice that the former Mayor was aware of the notice and still did not come to the court and therefore asked to appear before the court on next date i.e. July 27, 2019.