No Rest for the Dead in Lahore, Tax to be imposed on Graves 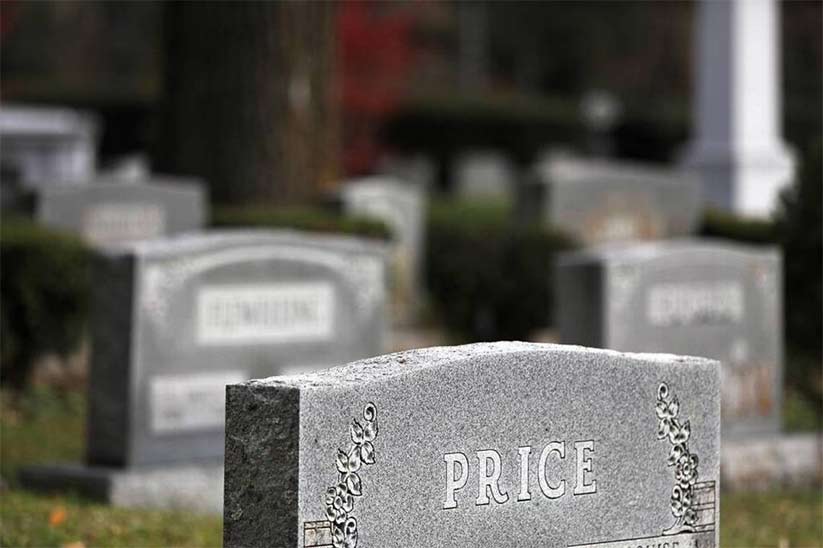 No Rest for the Dead in Lahore, Tax to be imposed on Graves

Islamabad: After imposing heaps of taxes on the people, now the government is planning to impose taxes on graves and bringing the Shehr-e-Khamoshan all over the Lahore under the tax bracket as well.

As per the details received, the Lahore Metropolitan Corporation has lately sent a request to the Local Government department to approve a suggested tax on the graveyards that comes under its jurisdiction. It is said that the amount that is going to be collected through imposing a tax on graves will be used for the development of graveyards only.

Graves and burials are now becoming a part for the elite class of the country as the rents are way too high and the graveyards are less and the population is much higher in every city of Pakistan. Sometimes, people have to pay an extra amount under the table to get a spot in the graveyards. When the KMC’s (Karachi Metropolitan Corporation) budget was announced back in 2018, Mayor Waseem Akhtar promised the residents of Karachi city that they will be constructing two new graveyards in every district. But all in vain, the promised was compromised and there has never been any progress in this regard since then. Due to a lack of graveyards in Karachi, the rent for graves extents to PKR 100,000.

Recently in Lahore, a luxurious graveyard has been inaugurated where freezers are imported from Germany to keep the deceased in, instead of going to Mortuary. 22 video cameras are installed all over the graveyard so that the family of the deceased person can see the live burial ceremony from home.

Also Read: Government is considering to Remove Shabbar Zaidi as Chairman of FBR