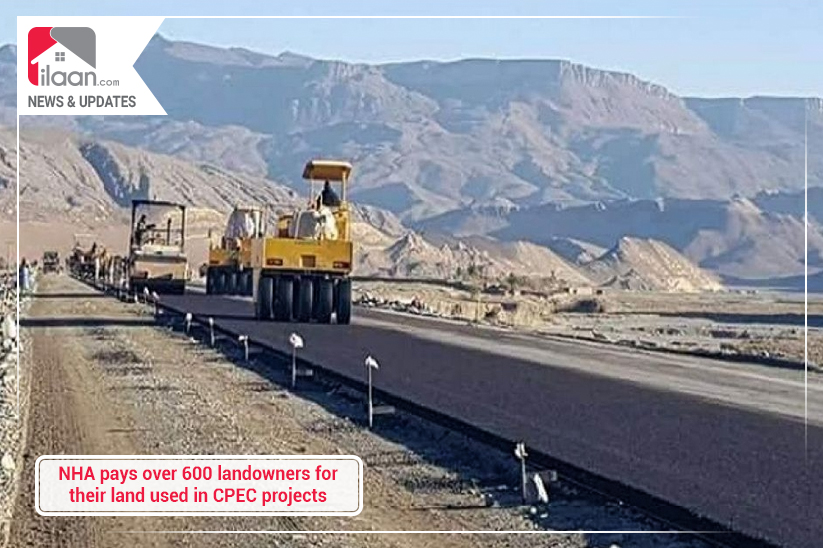 Islamabad: According to the news sources, the National Highway Authority has started payment to over 600 landowners whose land was acquired for Hazara Motorway and other projects being executed under China Pakistan Economic Corridor (CPEC) in the district.

The process of making the payments started after Director National Highway Authority (NHA) Syed Asif Shah transferred the money into the account and the district accounts officer gave away the cheques to the landowners.

Speaking to the media, the district accounts officer Mohammad Mushtaq said, “We have started making payments to the landowners after a break of operation for 4 months. The Director NHA had transferred funds to the account and the process has resumed.”