More than 12,000 Drug and Murder Cases Decided by Model Courts in Five Months 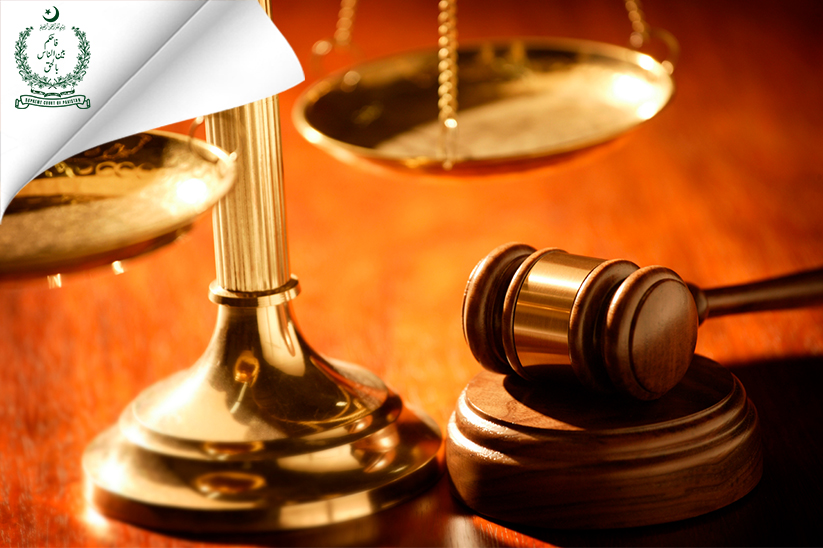 More than 12,000 Drug and Murder Cases Decided by Model Courts in Five Months

Karachi: In a period of five months only, a total of 12,584 murder, as well as narcotics cases, has been decided by 167 model courts. These courts were set up across the country to conduct fair and swift trails.

According to official data, the MCTCs (Model Criminal Trial Courts) have recently decided 4,897 murder cases and 7,687 narcotics cases by simply conducting expeditious trials after the establishment of the model on April 1. During the trials, 55,619 witnesses were examined in the murder and narcotics cases.

In the murder category, Islamabad-West had 69 murder cases to be solved, Kambar- Shahdadkot had 60 cases whereas Mardan had 55 cases. In the narcotics category, there were 135 cases from Charsadda, 132 from Karachi Malir and 118 from Mianwali.

Asif Saeed Khosa, the Chief Justice of Pakistan (CJP) will be giving awards to the 24 presiding officers out of 167 MCTCs for deciding the maximum number of cases at the district level.

The judges set this special model in April for the quick disposal of the criminal cases that involves heinous offenses that are mostly kept as pending cases over the overloaded sessions courts.