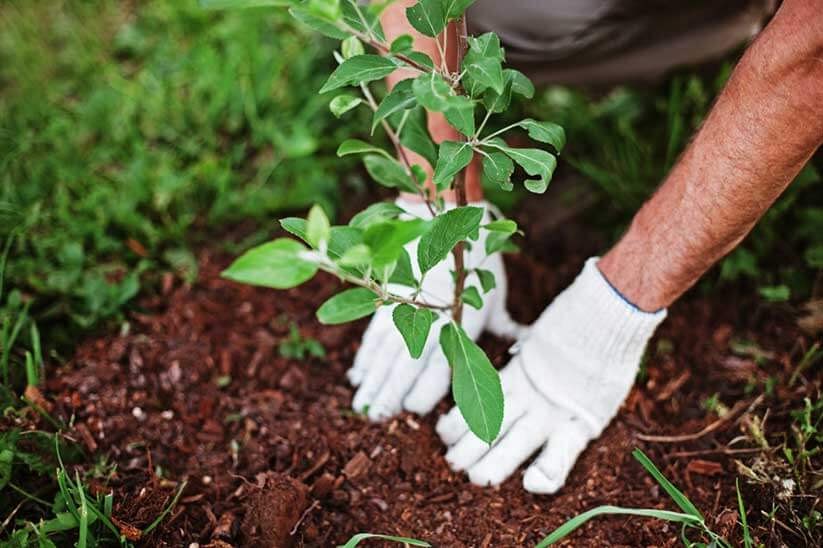 Kohat &amp; Swabi: The Monsoon tree plantation drive has been launched under the Green and Clean Pakistan program in the Swabi and Kohat districts.


Abdul Jabbar Shah, the Commissioner has launched the plantation campaign in the Kohat district during the special ceremony and he informed the news sources that 10,000 saplings are going to be planted across the district. He informed that the 10,000 saplings that were planted earlier are now in extra care by the several committees of the district.

Abdul Jabbar further said that a comprehensive strategy has already been formulated to protect the plants. The plantation will be providing the people with healthy as well as a pleasant environment to live in and helping in reducing the damages by the natural calamities especially the floods.

He informed that a workable plan is also developed that will help all the stakeholders to protect the saplings that they can easily and safely grow into trees. He regretted that the jungles were denuded as the people of the area has cut down the majority of the trees ruthlessly. The trees are to protect the future of our generations now.

He emphasized that everyone must plant at least one tree to help in addressing climate change concerns. The function was attended by the heads of relevant departments, the local body members, representatives of the government and the private welfare organizations as well as the students and the teachers.

At Gujju Khan Medical College in Swabi, the monsoon tree plantation campaign has been launched. The Police DIG and the Commissioner have planted the saplings on the college’s lawns during the special ceremony, in which principal, the officials of various departments including the forest department were present.

A total of 335,000 saplings are going to be planted in the different regions of the district by the forest department during the monsoon plantation campaign.