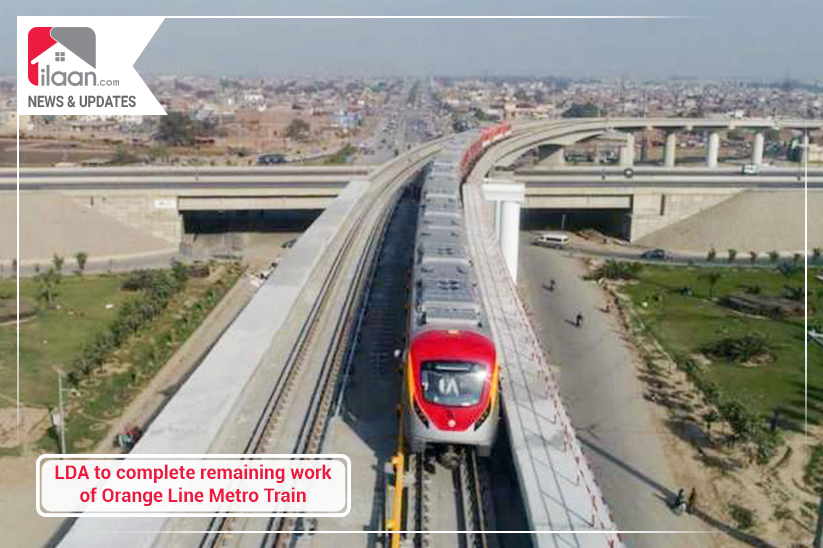 While chairing a meeting to review the progress on the remaining works associated with this mega project that is uncompleted due to various reasons, Director General LDA Sumair Ahmad Syed directed the officials to complete the remaining work of Orange Line Metro Train by February 28.

He directed the earliest completion of these works before the start of commercial operation of the train to facilitate the commuters. He also urged the officials to improve the close coordination with the relevant departments for this purpose.

He directed the contractors concerned for utilizing all possible resources and maintaining the quality of works at all costs for ending these tasks. The meeting was attended by LDA Chief Engineer Habibul Haq Randhawa, Project Directors Hammad ul Hassan and Iqrar Hussain, Manager NESPAK Furqan Ahmad and other relevant officers.