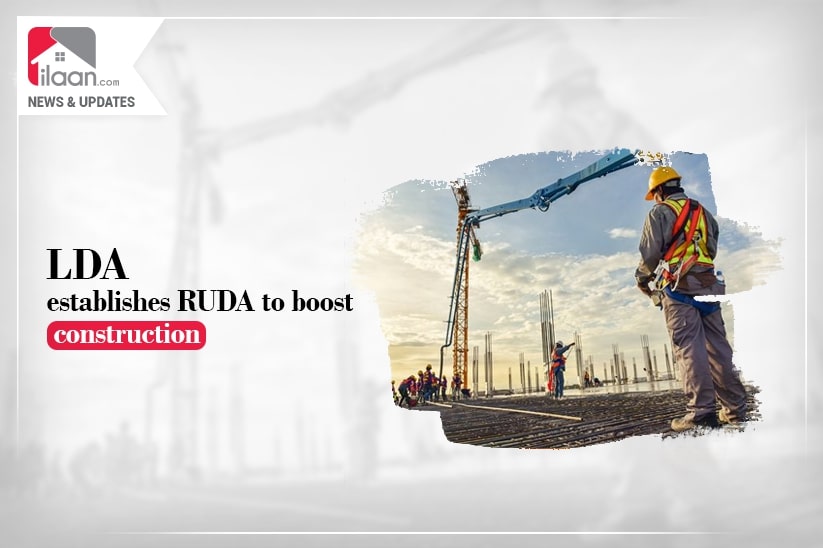 The decision to establish the agency was taken in the third meeting of the LDA governing body chaired by the LDA Vice Chairman SM Imran. Before the meeting, LDA Director General Ahmad Aziz Tarar briefed about the compliance status of decisions taken by the authority earlier.

In the meeting, the LDA Governing Body decided to set up an agency under the LDA Act 1975 to exercise all functions in its area of jurisdiction. The agency named Ravi Urban Development Agency (RUDA) will help to give a massive push to the construction activities in the city.

During the meeting, it was also decided to forward a summary to the Punjab government for getting the cooperation of other relevant departments including Environment Protection Agency, Revenue, etc. for simplifying the procedure for approving new private housing schemes within minimum possible time.

In a major development, the authority decided to approve all types of residential and commercial building plans within 30 days. It decided to send a summary to the government for approving timelines and a flow chart for this purpose by taking other relevant departments on board.