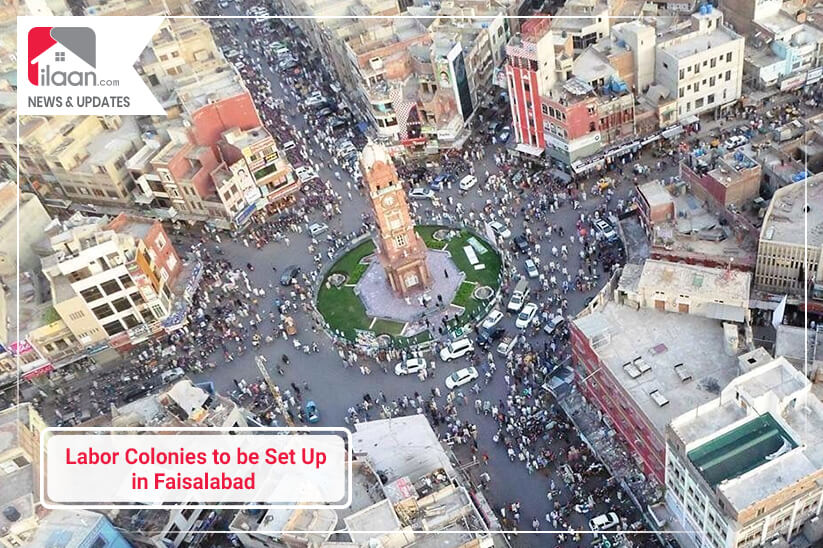 10,000 low-cost houses will be constructed in Faisalabad Industrial Estate for the labors.

Faisalabad: According to news sources, 10,000 low-cost homes would be constructed for the labors in the economic zones of Faisalabad Industrial Estate Development and Management Company (FIEDMC) under the Naya Pakistan Housing Programme. The project will be completed in four phases.