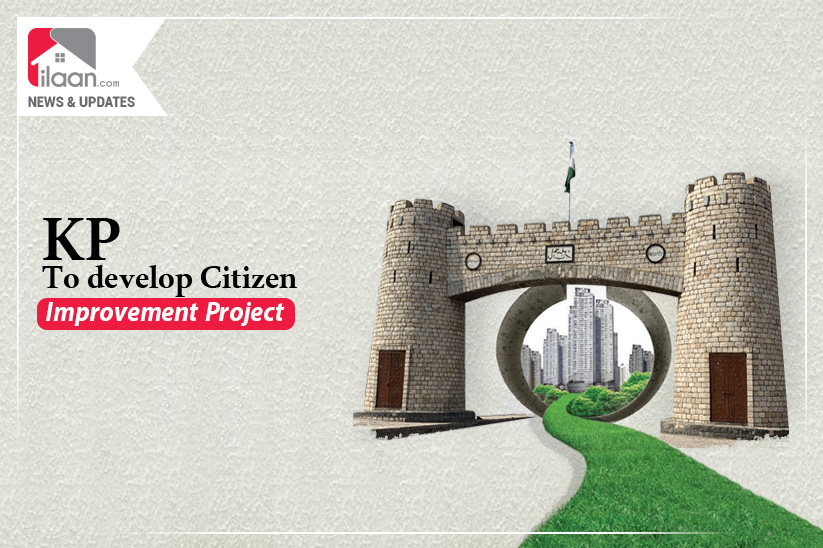 Peshawar: According to the news sources, the Khyber Pakhtunkhwa government is looking to launch the Citizen Improvement Project (CIP) worth $9.5 million. The project will be funded by the Asian Development Bank (ADB) and will be available in five major cities of the province.

The requisite land for the project will be provided by the provincial government in Peshawar, Mardan, Kohat, Abbottabad, and Swat districts. The decision was taken in a meeting of the Local Government Department held and chaired by the Chief Minister Mahmood Khan.

Through this project, the government intends to improve the municipal infrastructure and strengthen the institutional capacities of municipal setups to facilitate the citizens with top of the line urban services. The government will also work on different schemes and projects that include safe drinking water, construction of parks, development of green areas and recreational spots, improving the sewerage system, and solid waste management.

The project will initiate by the end of 2020.