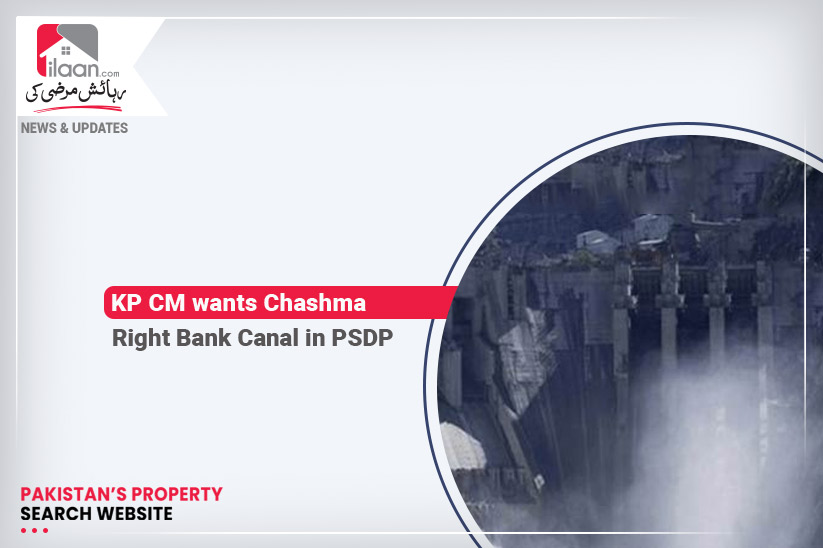 Speaking at the meeting, he said that this project would help the province to become self-sufficient in agricultural goods.

Chief Minister also talked about the uninterrupted condition of funds to the provincial government for the speedy development of the newly-merged tribal districts, payments of net hydel power arrears to the province, and other matters of common interest.

He said that under the ongoing COVID19 situation, food security and maintenance are the major focus of both, federal and provincial governments.  He furthermore stated that the CRBC project would help in overcoming the agricultural production crisis.

On the other hand, Federal Minister Asad Umar stated that keeping in view the importance of the project, its feasibility would be included in the federal PSDP of the upcoming financial year.