Investment in Baluchistan’s Solar and Oil Sectors from KSA 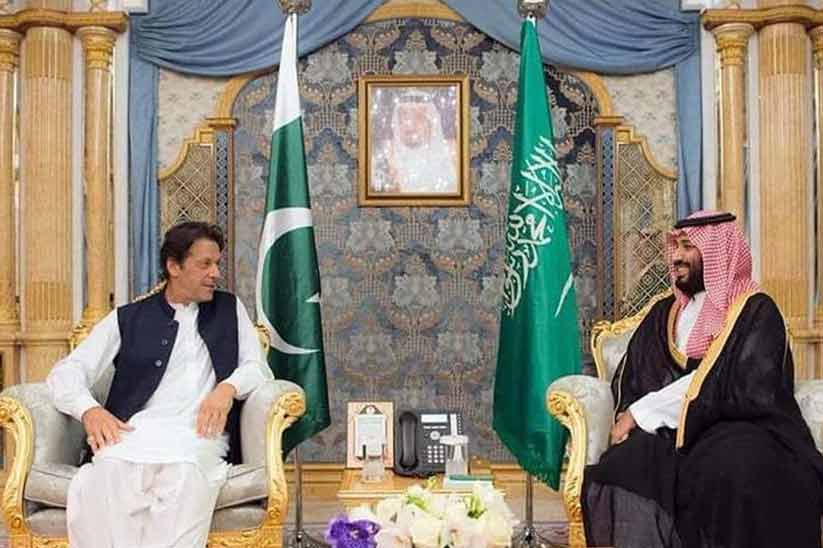 Investment in Baluchistan’s Solar and Oil Sectors from KSA

Quetta: On Monday, Chief Minister of Baluchistan, Jam Kamal Khan meet with Nawaf Saeed Bin Al Malkiy, Saudi Arabia’s Ambassador to Pakistan. The officials were gathered to discuss the investment plan of the Gulf Kingdoms in regards to Baluchistan.

During this meeting, Nawaf Saeed, the ambassador informed that the government of KSA is seeking the finalization of the documents of work for the investment in the province of Pakistan. He further added that the country is planning to invest in the solar energy, water, oil and desalination sectors of Baluchistan.

It is important to share that recently, the team from United Nations (UN) has also offered complete assistance to the government of Baluchistan province, where they are willing to tackle the drought-like situations in nearly 20 districts of Baluchistan. It was decided in the meeting being held in between delegations of the UN and Chief Minister Jam Kamal Khan, in the presence of official delegations of SPARCO Pakistan, World Health Organization (WHO), United Nations Development Programme (UNDP), World Food Programme (WFP), Food and Agriculture Organization, the United Nations International Children’s Emergency Fund and United Nations Population Fund.

The support of KSA for Pakistan has been lauded by CM Kamal, where he briefed to Saeed Bin Al Malkiy the efforts made by the provincial government for facilitating the foreign investors. The representatives of Saudi also met with Amanullah Khan Yasinzai, Governor of Baluchistan. Including bilateral trade ties, both the Governor as well as the representatives discussed the relations of the two countries.

By the end of the session, the ambassador Nawaf Saeed also disseminated relief cheques to the victims who were affected in Turbat and Awaran due to the earthquake of 2013. Along with other provincial ministers, the Chief Minister Jam Kamal Khan also attended relief cheques distribution ceremony.