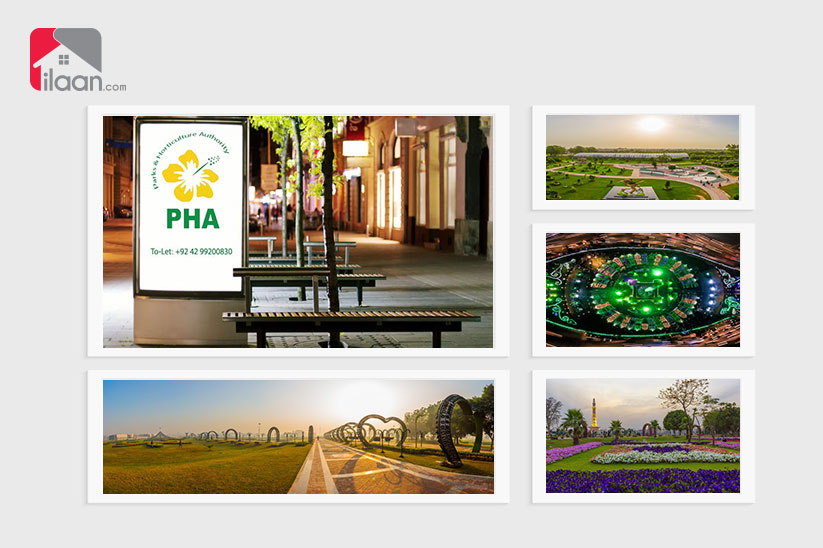 Lahore: Recently, PHA (Parks and Horticulture Authority) has proposed an increment of 30% in the fee charges for those who organize private functions and holding other events in public parks. A document detailing the changes has also been prepared for the PHA board of director’s to review the potential of the proposal and approve it during the body’s next scheduled meeting.

As per the proposal, the following structure is presented along with a raise in fee schedule:

As per an official from the PHA, the fee increment comprises of a departmental necessity due to which the increasing maintenance cost can be covered for the public parks.

Last month, Parks and Horticultural Authority Gujranwala had also decided to upgrade as well as rehabilitate 19 public parks of the metropolis. These parks are located in different parts of the city. An amount worth PKR 300 million was proposed for this work that included fixation of adventure rides in the parks, provision of proper electricity to the parks and proper cleanliness of the parks.

A few days back, a private school in Lahore sponsored 1,550 saplings to honor the efforts made by Parks and Horticultural Authority (PHA). The saplings are to enhance the flora and fauna of the country that will lead to improving the nationwide “Green Pakistan Campaign”.