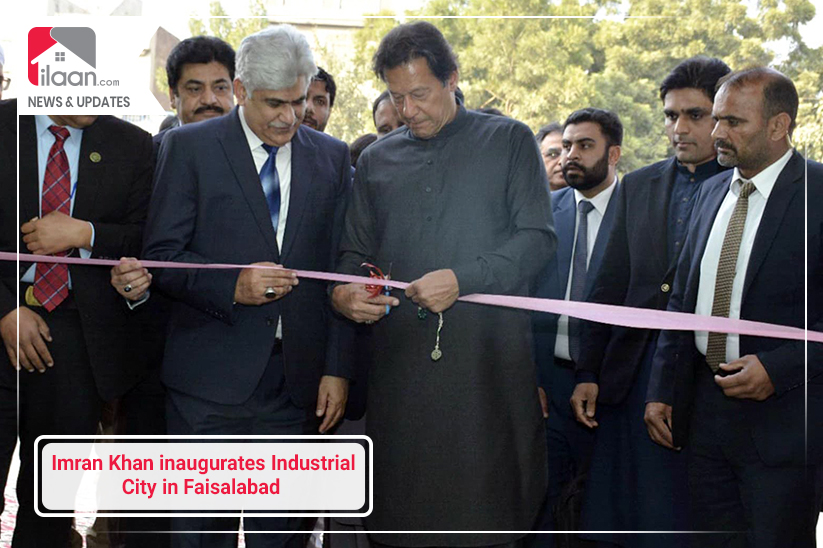 The Allama Iqbal Industrial City is a mega project of the Special Economic Zone of Faisalabad Industrial Estate Development and Management Company under China Pakistan Economic Corridor (CPEC). This industrial city is meant for housing foreign and local investors besides revolutionizing the economic activities in the country.

The reports suggest that the Industrial City Faisalabad will create as much as 300,000 jobs in the country and help in improving the GDP significantly. Imran Khan inaugurated the industrial city with Chief Minister Punjab Sardar Usman Buzdar after inaugurating the first shelter home in Faisalabad as part of the government’s Panahgah initiative.