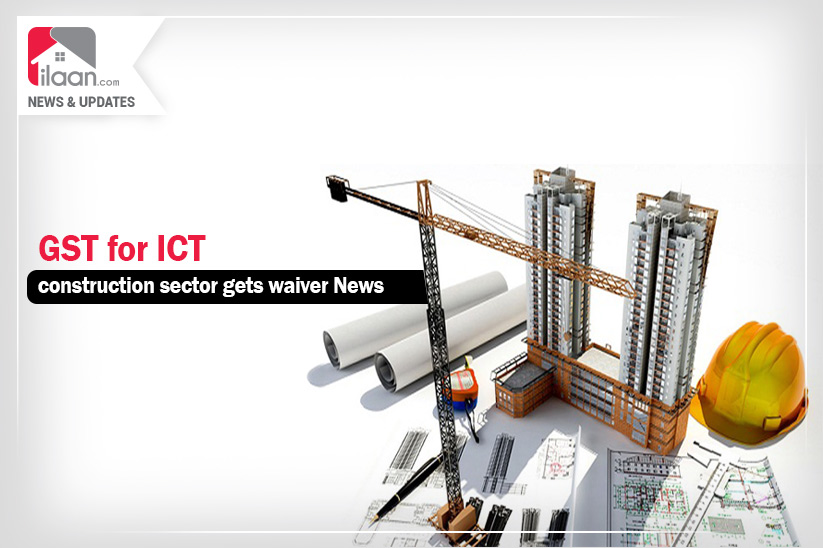 The promoters including allied services relating to low-cost housing schemes within the jurisdiction of Islamabad Capital Territory (ICT) will also be able to get the benefit of this waiver. In order to facilitate the stakeholders of the construction sector, the FBR has amended SRO 495(I)/2016 through an SRO 326(I)/2020 issued Monday under the Islamabad Capital Territory (Tax on Services) Ordinance, 2001.

According to the details, the FBR will also charge zero percent sales tax on services provided by property developers and promoters (including allied services) relating to low-cost housing schemes sponsored or approved by Naya Pakistan Housing and Development Authority (NPHDA) or under Government’s Ehsaas program.

Zero percent subject to the condition that no input tax adjustment or refund shall be admissible. The services provided by property dealers and realtors would now be subjected to zero percent sales tax under the Islamabad Capital Territory (Tax on Services) Ordinance, 2001, as stated in SRO 326 (I)/2020 issued by the FBR.

It should be mentioned here that the developers, retailers, and promoters availing the waivers will not be allowed to file tax adjustment or refund claims.

Following the amendment in the Statutory Regulatory Order (SRO), sales proceeds worth Rs50 million annually from construction projects in ICT, including those of industrial nature, have been exempted from GST. Similarly, property dealers, promoters, and developers have also been exempted from the GST.

The spokesperson of FBR has said that the incentives have been given in line with the package announced by the Prime Minister Imran Khan for the construction industry. They also expressed hope that after this announcement, the construction sector and the country’s economy will see a major shift towards recovery.