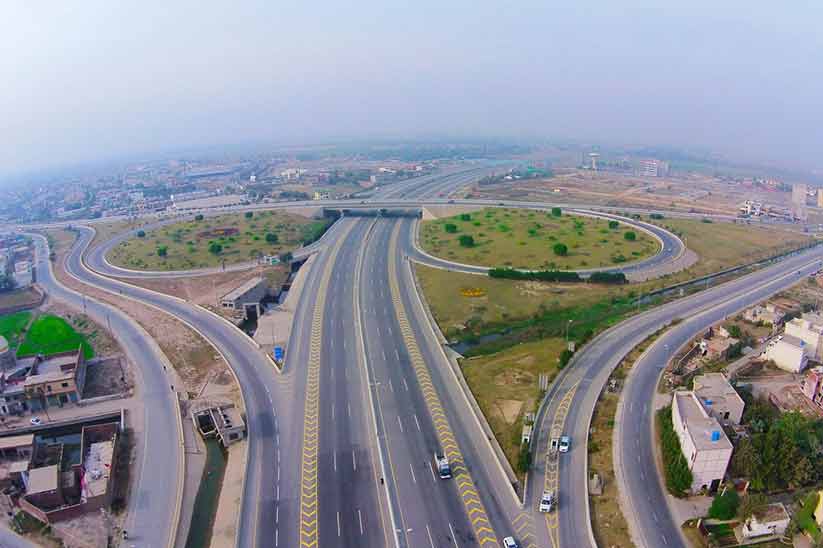 Over 100,000 trees are going to be planted on LRR under the terms of this initiative. This initiative is part of the ‘Clean and Green Punjab’ campaign.

While sharing the details of the project, PHA Chairman Yasir Gillani stated that nearly 11 enclaves have been formed who will be planting over 100,000 trees along the Lahore Ring Road. He also further added that the authority will be planting those saplings that can grow at least a 6-feet high tree.

The Provincial Minister asked people to wholeheartedly participate in this campaign and show their true enthusiasm towards making the area green. He further added that ‘Clean and Green Punjab’ campaign is not just a random project for the government, instead it is an ideology to transform Pakistan into a green country.

For the sustainability of the project, Mian Rasheed stated that all the housing societies that are located near or along LRR have been directed to take care of the new trees. He further added that they are requested not to just take care of the plants and trees, but also contribute their full interest and participate in the campaign.

In this scenario, Clean and Green application has also been launched to keep a check and monitor the efforts of the plantation. The Chief Minister of Khyber Pakhtunkhwa Mahmood Khan told the news sources that this app will reinforce all the efforts for resolving the government-related as well as the environmental issues that will happen during this campaign.