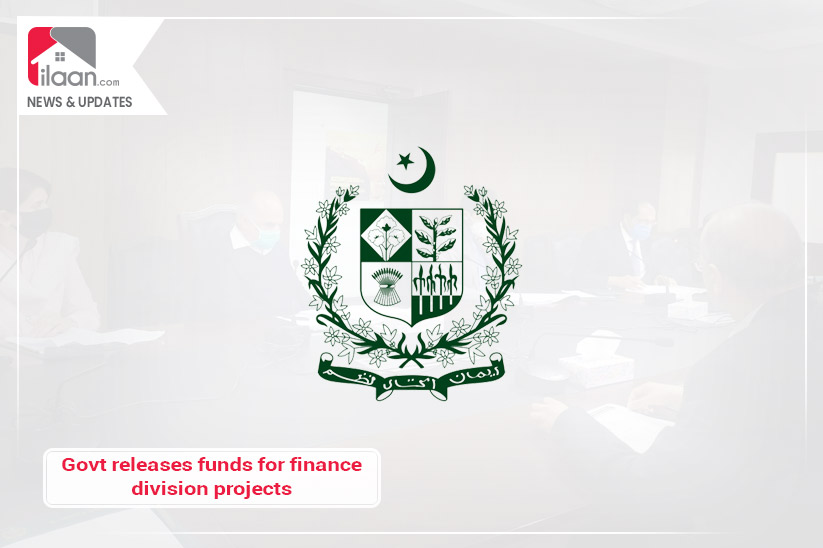 Islamabad: The Federal Government had approved the release of funds worth PKR 7109.03 million for various ongoing and new projects of the Finance Division under the Public Sector Development Programme (PDSP), as reported by the news sources.

The total allocation for the PDSP 2019-20 is PKR 11834.749 million out of which PKR 800 million have already been authorized to release for the construction of Sibbi Rakhni Road. Moreover, another Rs800 million have been authorized for release to carry out work on Gwadar Development Authority for which Rs1000 were budgeted in the current fiscal year.

According to the data released by the Ministry of Planning, Development and Special Initiatives, PKR 800 million has also been put aside for necessary facilities of fresh water treatment, water supply, and distribution in Gwadar. Initially, the amount for this project was earmarked at PKR 1000 million.

The government has also directed to release PKR 640 million for the completion of the road from GT Road (Samma) to Gujrat, for which PKR 800 was allocated in the current budget.

It should be mentioned here that the Federal government has so far authorized the release of Rs 467.24 billion for various ongoing and new social sector uplift projects under its Public Sector Development Programme (PSDP) 2019-20.