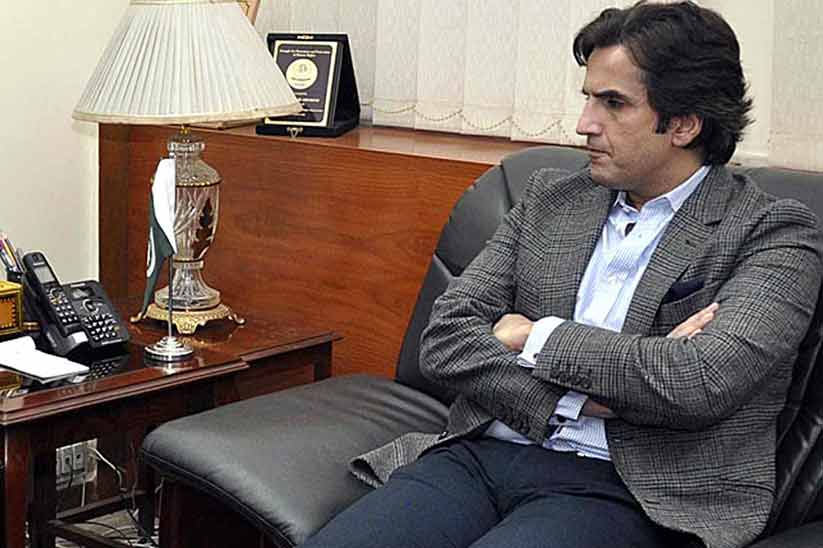 Islamabad: Federal Minister for Planning, development, and Reforms on Monday said that government planned to develop 50 intermediate cities in Pakistan. While talking to the delegation of the Asian Development Bank, he announced the innovative step to lessen the burden on already established cities.

The development minister welcomed the delegation of ADB led by Werner Liepach, the Director General for Central West Asia Department.

He also briefed about the government’s vision of reforming public sector activities for improved delivery and enhanced governance. The step will be proved revolutionary for basic urban infrastructure.

Bakhtayar also lauded the initiatives taken by ADB for developed infrastructure. He also stressed the needs for the growth of collaboration in health, education, and other sectors in underdeveloped areas of the state.

He also emphasized the requirement for impacts assessment and job opportunities for local, mentioned Associated Press of Pakistan (APP).

Liepach of Asian Bank also ensured its cooperation to Pakistan. He said that that the bank will provide transaction and other related advisories for enhanced institutional capacity and competitiveness.

It is also trustworthy to note that Asian Bank has been already assisting on significant infrastructure projects in Karachi. Furthermore, it also consented with Punjab government on intermediate cities program that had been in progress at Sialkot and Sahiwal.

Liepach also met called on with Chairman Haroon Sharif of Board of Investment (BOI). The chairman briefed ADB that several countries reflect their interest in Pakistan due to the efforts of present government.

Our neighboring states have shown their willingness for long-term investment Sharif informed ADB. He asked ADB chief to provide Pakistan its technical advice for projected growth.

The delegation was looking for private investment opportunities in the country; the BOI chief briefed media.