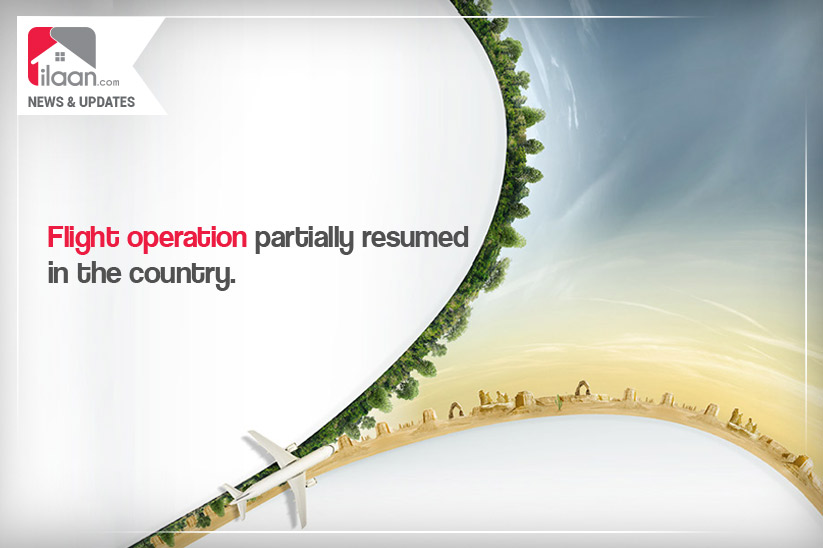 Karachi: The flight operation is partially resumed in the country after a hiatus of over 60 days as the first flight from Lahore landed successfully in Karachi carrying 84 passengers from Lahore.

Serene Air and PIA are operating flights in the mornings and afternoons. The Aviation Minister had announced that 20% domestic flights would resume from Saturday but in a limited capacity. He also said that social distancing would be followed on the flights and the planes would cap seating at 50% of the normal capacity.