Fixed Tax System to be Introduced for Real Estate Developers 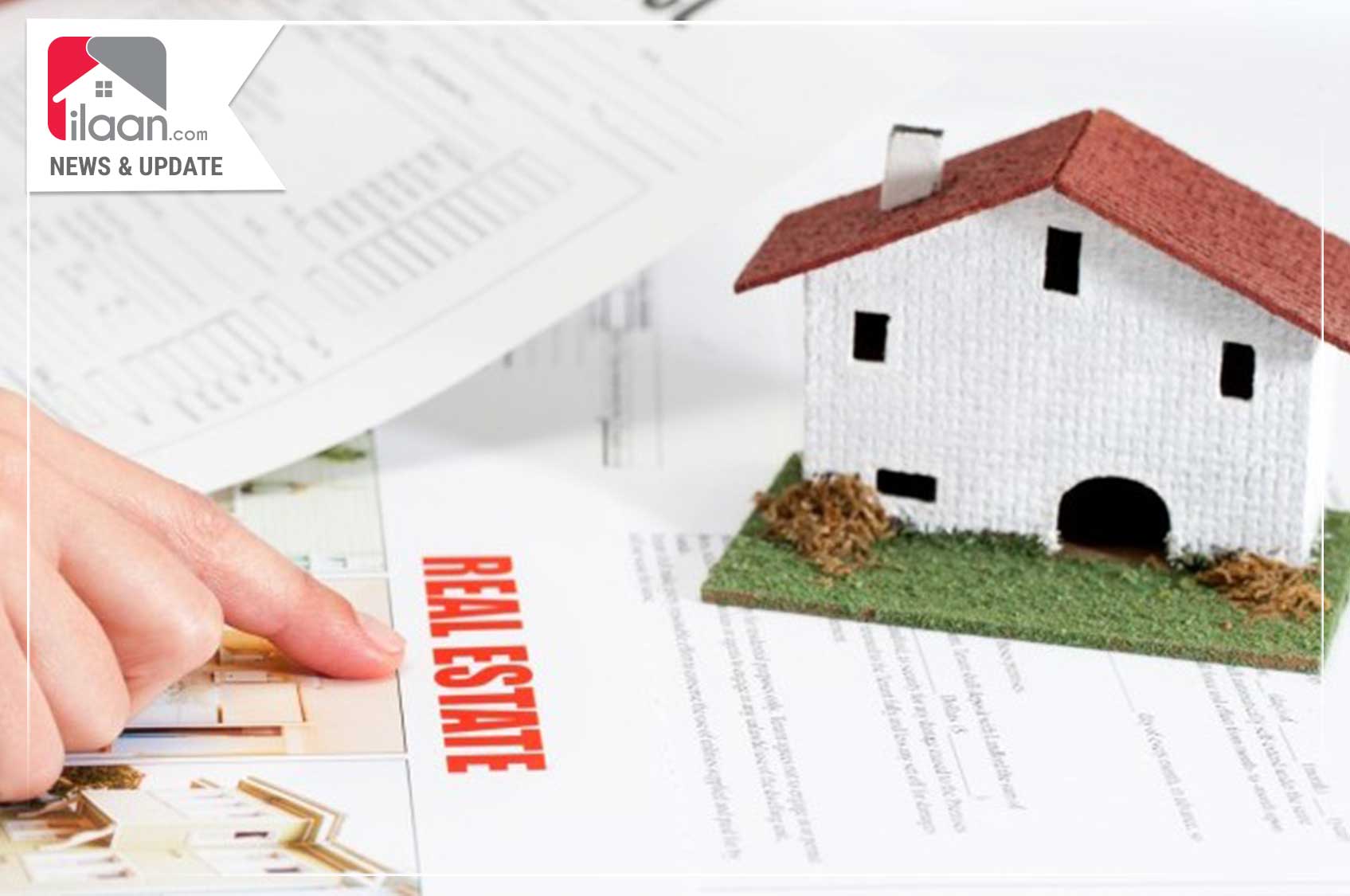 Fixed Tax System to be Introduced for Real Estate Developers

Islamabad: Chairman Federal Board of Revenue (FBR) Syed Shabbar Zaidi said during a media talk that the department is looking to create a new tax system for real estate developers.

As per the news sources, Zaidi said that the first quarter of the ongoing fiscal year has been a happening one and FBR has collected a PKR 963 billion tax revenue and refunds amounting to PKR 75 billion were also released during this time period.

Earlier, the FBR Chairman announced on Twitter that the board has achieved the highly aggressive target ending September 30.