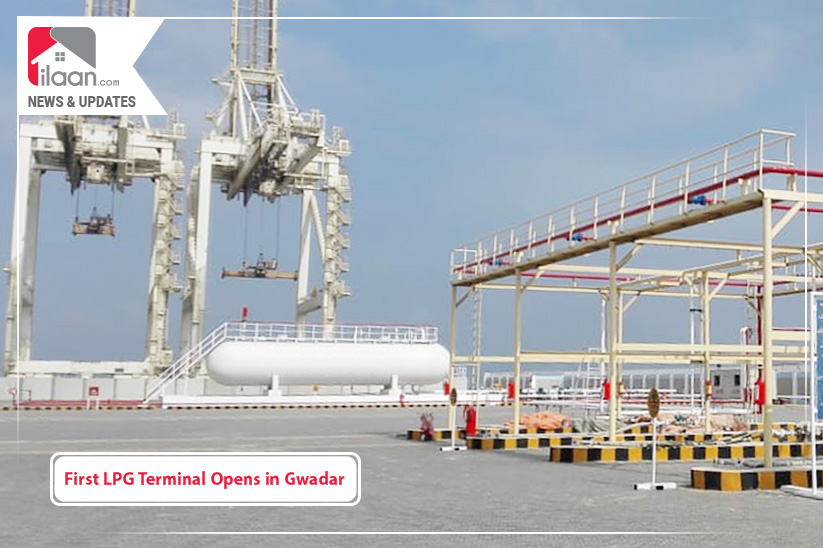 Gwadar: The first liquified petroleum gas (LPG) terminal was inaugurated in Gwadar as a ship carrying 3,900 metric tons of LPG arrived from Muscat, Oman on Tuesday.

The first ship carrying LPG from the Port Sohar of Muscat, Oman arrived at Gwadar Port, which is being termed as the foundation stone of new economic and trade activities in the city. Addressing the inauguration ceremony, Consul General Li said, “Today a new era of economic development has commenced in Balochistan’s port city of Gwadar as international LPG trade has started here.”

GDA Chairman and Deputy Commissioner of Gwadar lauded the initiative and said that Gwadar will emerge as the international economic hub in the near future. Speaking to the attendees, Deputy Commissioner of Gwadar Captain (Retd.) Mohammad Waseem said that a new international airport is being established in Gwadar and the power plant projects will speed up the development in the port city.