Federal government to bear expenses for construction of damaged houses 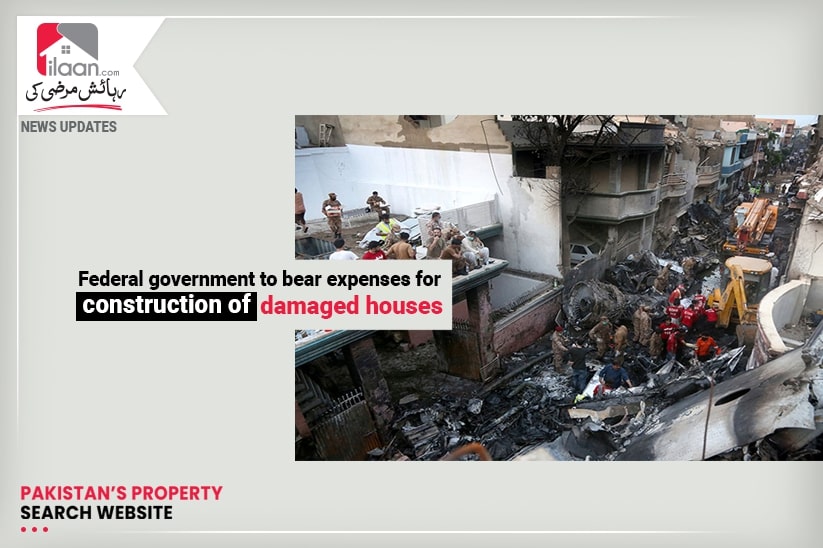 Federal government to bear expenses for construction of damaged houses

Karachi: The Governor Sindh Imran Ismail has said that the federal government will bear the expenses of homes damaged in the PIA Plane Crash incident, a news source reported.

Speaking to the media after visiting the Civil Hospital Burns Ward, the Governor Sindh Imran Ismail said that the Prime Minister Imran Khan has issued special directives in this regard. He said that the process to identify the bodies via DNA testing is continuing and it could take 10 to 15 days since identities of the bodies are being revealed.

“Prime Minister Imran Khan has directed me to facilitate those affected in the incident,” said Imran Ismail. He also asked the people to avoid making speculations over the decision of the inquiry on the plane crash matter. He said that the probe has not yet concluded and the inquiry report is being issued. He urged the people to not believe any reports circulating on social media as they are far from reality.