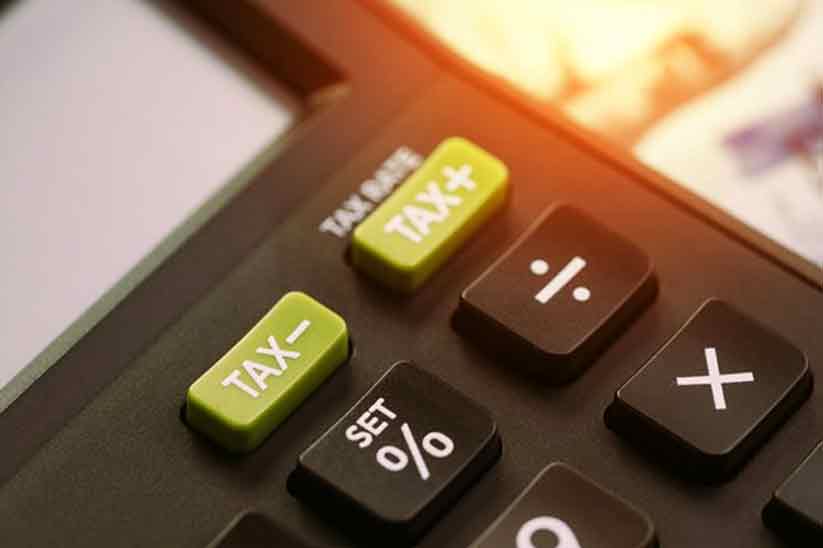 In an across the board action taken against tax defaulters, Federal Board of Revenue (FBR) has claimed to have come on top by recovering a handsome Rs5.2 billion. The ongoing drive is targeted against all tax defaulters and non-compliant high profile individuals having significant wealth.

An official report stated that FBR has acted against 4512 bank accounts including properties and vehicles. Nine defaulters have also been arrested as well. The highlight of the press briefing by FBR in Islamabad on 27th of March was the promise of continuing this drive against tax defaulters and cutting short the number of people who were not included in the tax net.

As per the released written statement, this drive of FBR is specifically focused on areas of enforcement coming under the 175 section of Income Tax Ordinance 2001 alongside sections 38 and 40B of Sales Tax Act 1990. It is to be noted that tax officials through these ordinances have the power and freedom to enter or search properties and allow inspection officers to stay on premises for further monitoring. Other areas under focus include the tax payers who owe large arrears and do not even have any stay order from any of the courts and high net worth owners.

The business community though has taken a strong stance against and criticised FBR officials for harassing them. In response, a spokesperson is said to have been appointed by FBR Chairman to deal with such complaints.