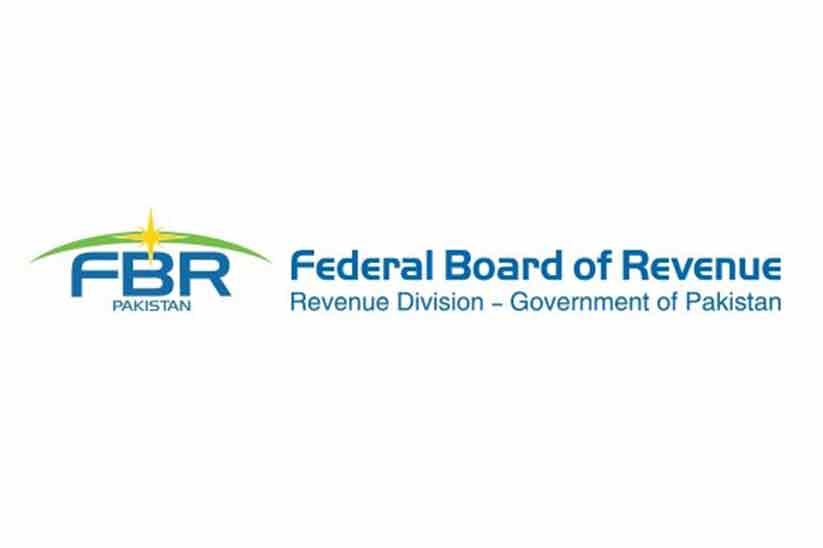 According to news sources, the Federal Board of Revenue (FBR) has issued notices to more than 1,200 active businessmen in the city to collect the tax for the current fiscal year (2018 – 2019).

FBR is also trying to find all the details of the properties and the assets of the industrialists, exporters, importers and the traders. This crackdown is part of government’s policy helping in widening the tax bracket of the country.

Recently, FBR has established Directorate General of International Tax Operations, where the government will be obtaining the power of provisional assessments against the owners of offshore assets. In Income Tax Ordinance 2001, Section 230E, the amendment was made by the government for the establishment of Directorate General of International Tax Operations. The Directorate will be empowered to receive, exchange and even transmit country by country reports to the concerned authorities that are gathering for international agreements.

Till yet, FBR has notified people who are residing in Gujranwala, Gujrat, Sialkot, Mandi Bahauddin, Narowal and Hafizabad. The individuals are directed to clear their dues as soon as possible.

In the past two months, FBR has successfully managed to recover an amount worth PKR 1.3 billion from nearly 2,000 high profile individuals. To this extent, FBR has notified more than 6,000 wealthy tax evaders to clear their taxes, whom are tax evaders of more than PKR 3 billion. The accused individuals owns factories, agricultural lands, flats and companies abroad.

FBR is taking these strict actions after the directions given by Prime Minister (PM) Imran Khan. The government is basically planning to enable all the citizens of the country live with peace and harmony under the same tax net. Through this action, the federal government is trying to develop a sense of deterrence that will enforce effective taxation throughout the country.