During the month of July, Pakistan Received Remittance worth USD 2.03 Billion 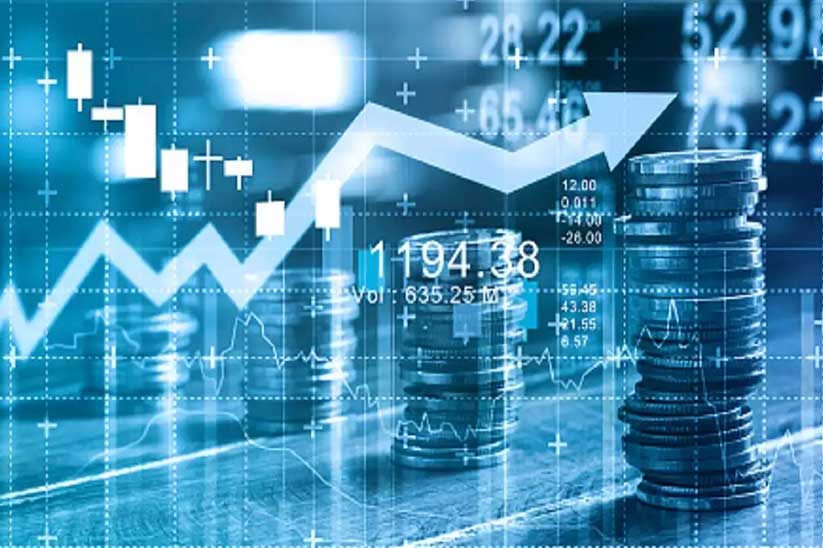 During the month of July, Pakistan Received Remittance worth USD 2.03 Billion

Karachi: During the month of July, Pakistan has received a higher flow of remittances worth USD 2.02 billion from the overseas Pakistanis. This increased flow was in line with the market expectations and marked as successful month for the fiscal year 2019-20.

The country had received USD 1.98 billion during the month of July in the previous fiscal year 2018-19, whereas, as per July 2019 the country received a 3% increase in the current remittance inflow. It is important to mark that both years i.e. July 2018 and July 2019 had Eid-ul-Azha holidays.

The Federal Board of Revenue (FBR) issued a circular that contained detailed explanation concerning the vital amendments that were introduced under federal budget 2019-20. Before the budget, an individual was being treated as a resident of a foreign country if he was staying in Pakistan for a period of 183 days during tax years’ timeframe. But as per new regulations, any person will be considered as a foreign
resident who stays in Pakistan for a period of only 120 days in a tax year.

As per an official of the state-owned bank, Pakistan has received better remittances comparatively to the last year, ahead of Eid-ul-Azha. He further added that the trend of better remittance inflow before any festival in the country has been observed.

The crackdown on the illegal money transfers has also now encouraged the overseas Pakistanis to send the remittances through the legal channels only such as banks.

The central bank report also reveals that the remittances are one of the leading sources of foreign income in Pakistan. The government utilizes the money to partially pay off the foreign debts along with the finance deficit in the import payments throughout.