Development Projects in Sindh halted due to frozen ADP funds 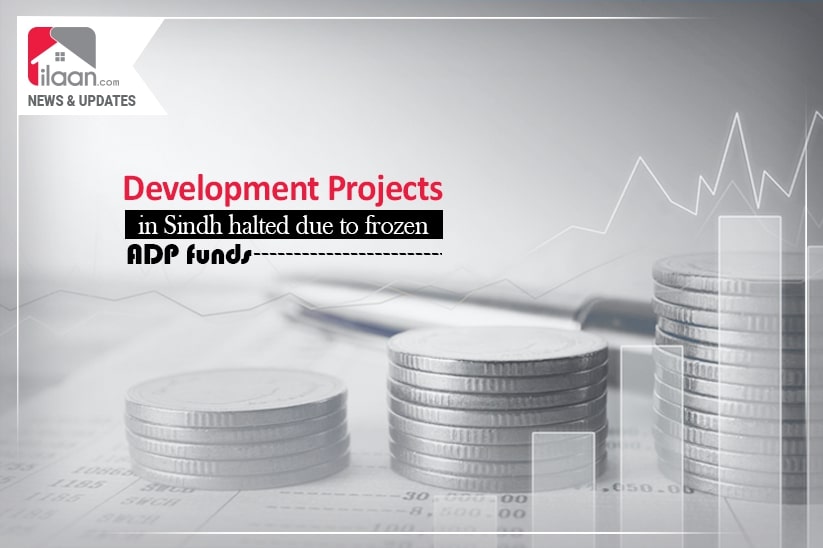 Development Projects in Sindh halted due to frozen ADP funds

Karachi: Work on almost all the ongoing uplift projects and schemes in Sindh has come to a close as the provincial government has frozen all funds for the Annual Development Program (ADP) due to COVID-19.

According to the sources in the construction industry, the payment worth PKR 8 billion to more than 800 government contractors was withheld due to the freezing of the ADP funds. The sources have said that the contractors were paid quarterly and they were last paid in the first quarter of the ongoing fiscal years. Similarly, contractors working on development schemes of different provincial departments in the rest of the province were paid in the first and second quarters.

The suspension of the work on the ongoing development projects would create a lot of hardships for the contractors, sub-contractors, and workers. Moreover, it will also create an adverse effect on the infrastructure in the province.

The government’s contractors have appealed to the Chief Minister Sindh Syed Murad Ali Shah to immediately unfreeze the allocated funds for the current ADP so that thousands of people and daily wagers could be placed on jobs and paid on time.