DDWP Gives a Nod to Seven Uplift Schemes in Faisalabad 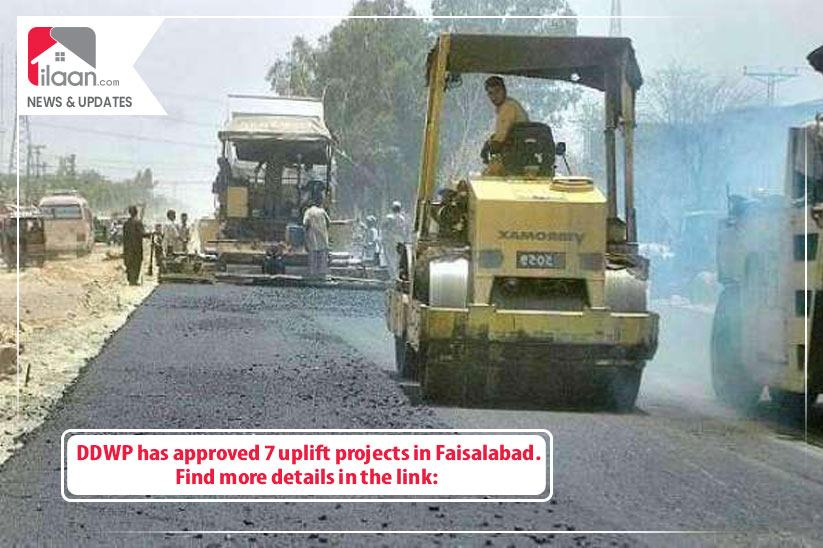 DDWP Gives a Nod to Seven Uplift Schemes in Faisalabad

Faisalabad: The Divisional Development Working Party (DDWP) has approved seven uplift schemes for the Faisalabad division in a recent meeting. These uplift schemes included the supply of water, sewerage, construction of roads and development in the education department would be completed at a cost of Rs570 million. The approval was granted in a meeting held on Wednesday.

Moreover, funds amounting to PKR 50 million would be incurred on repair and maintenance of different roads in district Faisalabad. Government Degree College for Women Gojra and Government Girls College Gulshan Colony would also be upgraded for missing facilities.