CPEC to be a drug free corridor 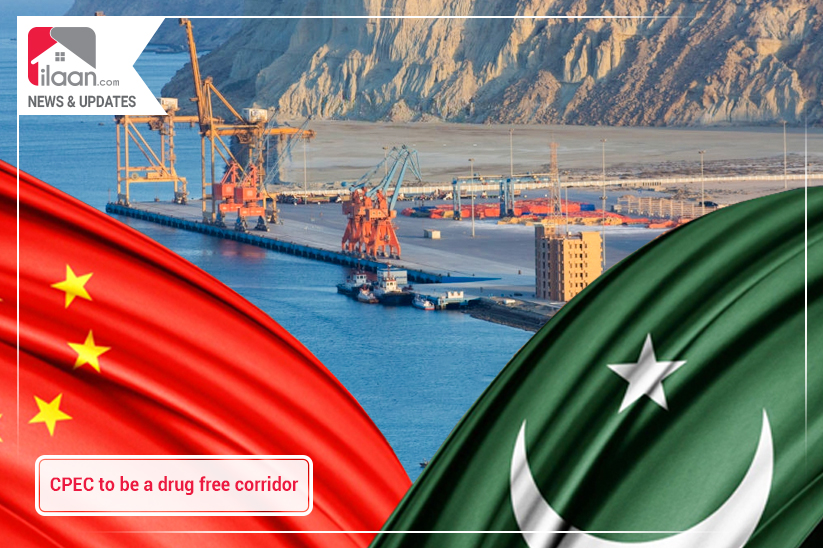 CPEC to be a drug free corridor

Islamabad: The Minister of State for Narcotics Control, Shehryar Khan Afridi on Thursday said that Pakistan and China had decided to establish China Pakistan Economic Corridor (CPEC) as the world’s first drug-free corridor by linking safety modules with Iran, Russia, Tajikistan, and other regional trade routes.

While holding sideline meetings with the delegation of China, Iran, Russia, Tajikistan, United Arab Emirates (UAE), and other regional countries in Vienna, Austria participating in 63rd session of Commission of Narcotic Drugs (CND) of United Nation Office on Drugs and Crime (UNODC’s), Shehryar Afridi discussed the possibility of this drug-free corridor with the partnering countries.

During the meeting with the Russian delegation, the minister said that Prime Minister Imran Khan had the vision to make CPEC a drug-free route. Pakistan’s role as a frontline state against drug trafficking and terrorism was recognized by the Russian officials in the meeting. They appreciated the seriousness of the Pakistan government in the matter affecting humanity around the globe.

The Iranian authorities expressed their concern over the problem of Afghan opiates faced by Iran and Pakistan. Iran also showed its willingness to work in collaboration with Pakistan to eradicate the inflow of drugs via land and sea by conducting joint border patrolling and naval exercises.