Compensation of private houses used by the military in ex-FATA 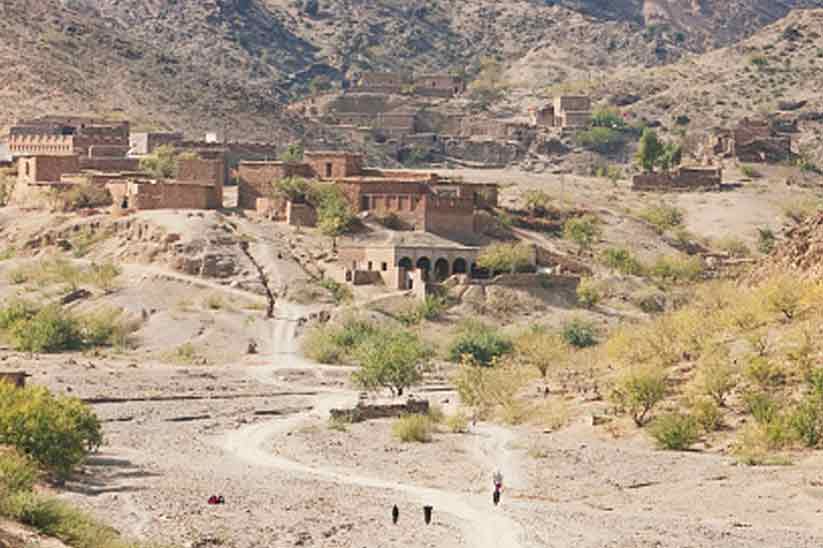 Compensation of private houses used by the military in ex-FATA

The Khyber Pakhtunkhwa government has formed committees to determine the rent of houses that were used by the military of Pakistan during the conducted operations against the militants and terrorists in the former Federally Administered Tribal Areas (FATA).

Our news source reported that the constituted committees will function towards processing rent and compensation cases of all private houses or any such residential units that were used by the military in the former FATA.

Concerned Deputy Commissioner is the appointed head of committees. A few other members, prominent names and officials associated with the task include the assistant commissioner, executive engineer of the Communication and Works (C&W) Department and also a representative of the Pakistan Army. It is to be clarified that the deputy commissioner has been assigned the task of identifying a number of houses which had been under the use of army personnel. Once that’s done then the actual owners of all such houses will be contacted and eventually compensated.

A confirmation would also be sought relating the ownership of residential properties and the revenue staff has been assigned that task. Moreover, the C&W Department would be accessing the rents of houses through the standard formula before finalizing the agreement deed.

A notification was issued by the Khyber Pakhtunkhwa Relief, Rehabilitation and Settlement Department to this effect. Terms of reference are also included in the document.

Stay tuned to ilaan News for daily updates and valuable information on all the latest real estate happenings in the country.