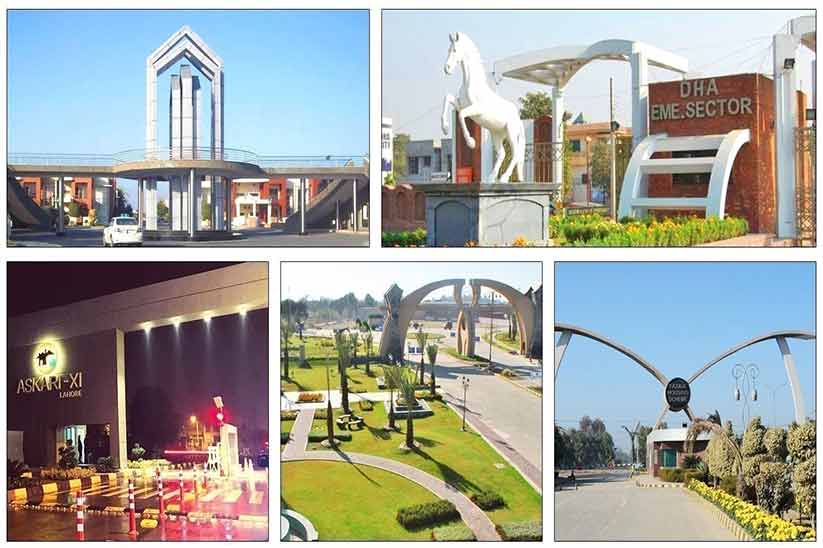 Chairman NAB was addressing the victims at NAB headquarters at Thokar Niaz Beg where the affectees of Ferozepur Housing had been granted PKR730 million. ‘In the future, the bureau will not let anyone become Double Shah,” he added.

He said that the institute had been working days and nights to back the robbed money to private housing societies affectees. "These societies captivated people through lucrative commercials while some of these did not acquire land," Javed observed.

These societies did not seek NOC from the concerned department but existed on fake papers to loot innocent people.

It was remarkable to know that only since 2018, the accountability bureau had refunded PKR 6.7 billion to housing scheme fraud victims. The bureau had also held indirect recoveries that compensated PKR 5.3 billion along with arresting more than 200 scammers.

NAB chief regarded the institute’s hard efforts that contributed PKR 303 billion to national treasure since its establishment, 2000. He briefed that in the cases, the department’s conviction rate was 70 percent.

In January 2019 National Accountability Bureau requested Ferozepur Housing Scheme victims to lodge their claims with Lahore office by February 25. Earlier in the mid of 2018, NAB arrested owners and management of Ferozepur City Housing Scheme that robbed innocents through false claims. 5,000 victims were being noted from whom the hefty amount was collected.

Subscribe us to get the latest news and industry trends. ilaan aims to provide you trending Real Estate news and blogs. Like this news or have some suggestions? Write to us.