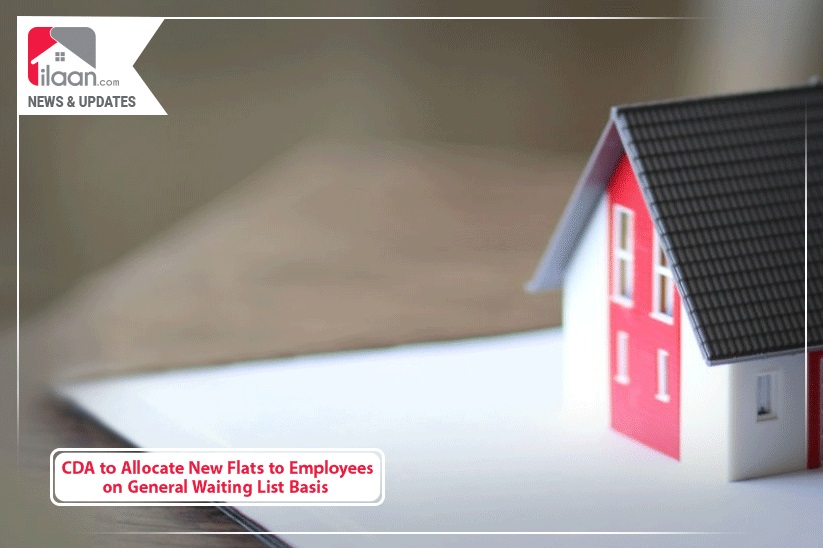 Islamabad: The Capital Development Authority (CDA) has decided to allot 60 flats in Federal Government Employees Housing Authority (FGEHA) to its new employees, as revealed by the news sources.

The possession of these flats was acquired in October 2019. 96 flats were constructed in Sector G-11/3 by the Federal Government Employees Housing Authority (FGEHA) and 36 were sold by the FGEHA. However, the remaining 60 flats were taken over by the CDA for its employees.

Due to the non-consensus on different issues between the CDA and FGEHA, the matter remained pending and no decision was taken on the issue. However, the incumbent management in line with its efforts to make the CDA administratively and financially sustainable took up the matter seriously and finally arrived at a decision.

In more than 20 years, no official accommodations have been constructed for the CDA employees. Due to the expensive residence in the capital city, the CDA decided to allocate these flats to the CDAD officers as per their entitlement on the basis of the General Waiting List (GWL).