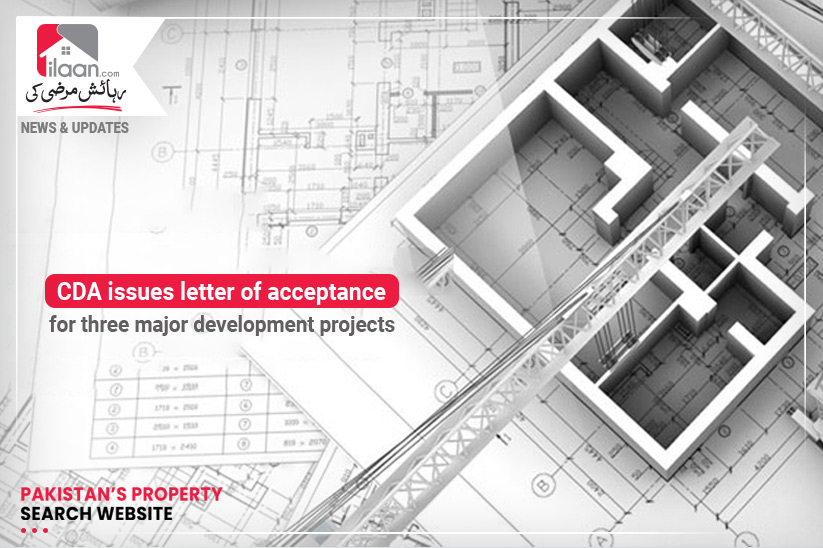 Islamabad: According to the news sources, the Capital Development Authority (CDA) has approved and issued a letter of acceptance to a Karachi-based construction firm that won the contracts for three major development projects.

As per the reports, Prime Minister Imran Khan is most likely to formally inaugurate the three major projects online today. The projects include the Rawal Dam Interchange, expansion of Korang Bridge, and PWD underpass.

Talking about the projects, a senior CDA officer said that they were all set to give a presentation to Prime Minister Imran Khan on Thursday (today) about the three projects.

The contracts for the projects were won by a joint venture involving Maqbool Associates, which is developing the Zero Point interchange, and Calson.

The reports suggest that for the Rawal Dam interchange, the CDA received its lowest bid of PKR 1.2 billion approximately from the joint venture, which is 11 percent less than the estimated cost.

This specific project would be completed using the CDA’s own funds on Murree Road and Park Road, known as Rawal dam Chowk. The completion of this project would ensure smooth flow of traffic. Currently, traffic jams have become a routine matter there because of the increase in population around Park Road.

CDA spokesperson Mazhar Hussain said this project was “the need of the hour” adding: “We are hopeful that after construction on this project is complete, traffic congestion will come to an end.”