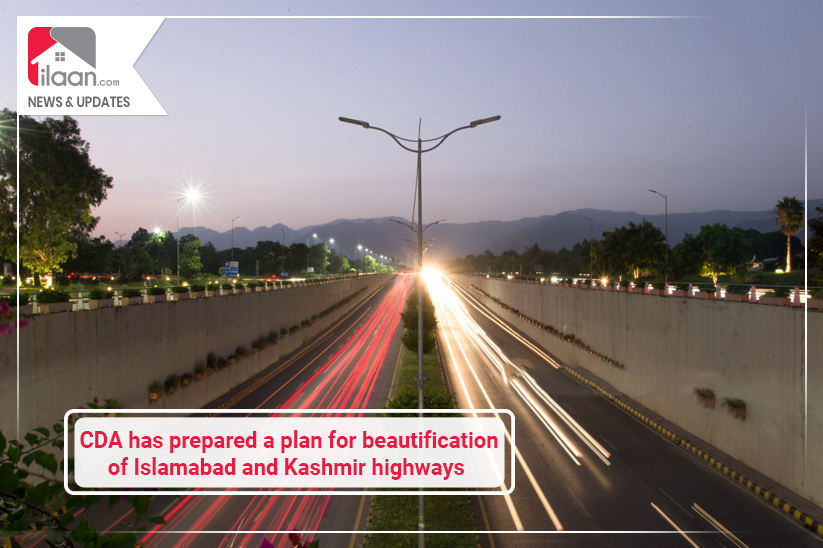 Both the highways serve as the gateway to the capital city and it is crucial to improve the horticulture of the green areas aligning these roads. According to the details, the greenbelts along the two highways, condition of the roads, paintwork, and other minor detailing work are part of the plan initially.

The news sources have also reported that the ( Ministry of Planning Development & Reform ) PC-1 is not a one-time plan but it is for the upkeep of the two highways for three years. It is also expected that PC-1 will be presented as part of the agenda in the upcoming CDA-DWP meeting along with interchange for Rawal Dam Chowk.