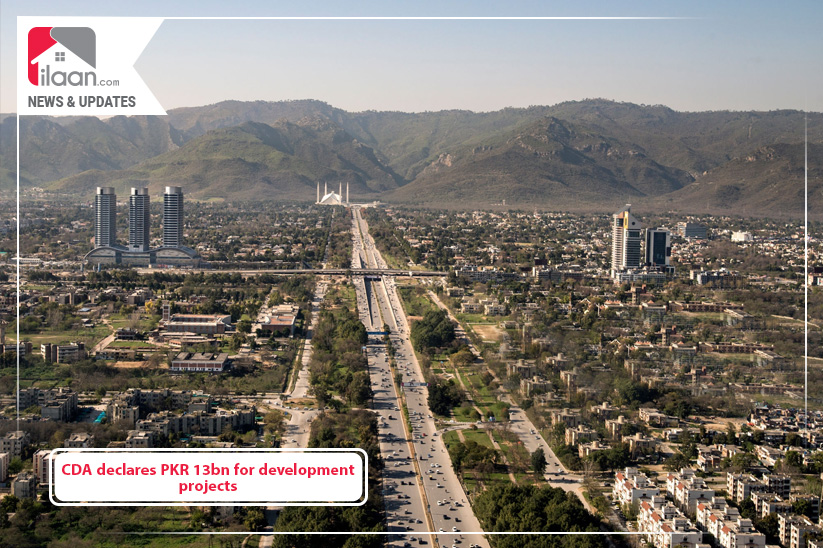 Islamabad: The Capital Development Authority (CDA) informed the Supreme Court that for the first time in history, CDA was completing and executing development projects from its own resources.

Capital Development Authority (CDA) and Metropolitan Corporation Islamabad (MCI) submitted a joint report to the apex court that says CDA had often been identified as a financially bankrupt organization; however, due to collection of pending dues and on account of stringent fiscal discipline, it has secured a balance of PKR 13 billion that will be used on the completion and execution of development projects in the capital city.

The report was presented to the bench headed by the Chief Justice of Pakistan Justice Gulzar Ahmed, which is seized with an appeal moved by Pak Gulf Construction, the Centaurus Mall, against Nov 10, 2017, Islamabad High Court (IHC) single bench order to launch an anti-encroachments campaign all over the city.

The report submitted to the apex court stated that Rs13 billion had indeed been declared for the projects so that they were not used up in a common pool. However, a surplus of Rs3 to Rs4 billion was available with the CDA, the report said.