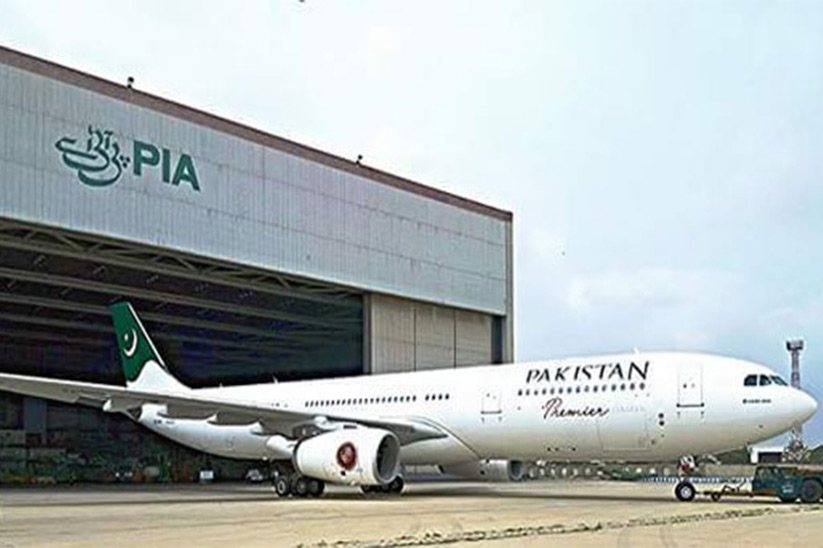 Islamabad: The Prime Minister of Pakistan, Imran Khan has approved the purchase of additional planes for PIA (Pakistan International Airline) existing fleet. The news is confirmed by the Airline Chief Executive.

As per the latest press release which is issued by the airline’s spokesperson, this decision was taken during a meeting with the aviation division. Chaudhry Ghulam Sarwar Khan; the Federal Minister for Aviation, Dr, Hafeez Shaikh; Adviser to Prime Minister (PM) on Finance, Shahrukh Nusrat; Aviation Secretary and Arshad Malik; the Chief Executive Air Marshal of PIA were present during this meeting.

The airline chief gave Imran Khan; the PM a detailed briefing on the future aircraft requirements of the airline along with an appropriate business plan during the meeting. Imran Khan gave orders for the improvement of the airline as well as increasing in traveling facilities. He even directed the Finance Ministry to cooperate with Pakistan International Airline for the purchase of the new and latest planes.

As per Air Marshal Arshad Malik, 12 new planes are decided to be added to the PIA’s fleet by 2023. By 2020, as per the initial stage, four new planes will be added in the fleet. The Chief Executive of PIA further elaborated that the planes will be medium-sized in nature and they will be used for traveling in the internal and regional routes only.

Arshad Malik has also informed that by 2023 when 12 new planes will be added to the fleet, the number of aircraft owned by PIA will become 45. For this, he thanked the premier for his attentive decision.

Since a long time, Pakistan International Airline is in dire need of new airplanes that provide international standard quality. For the internal as well as regional routes, the number of planes was less and by 2023 the deficit in aircraft will overcome.